Removal of Hydatid Cyst of Brain 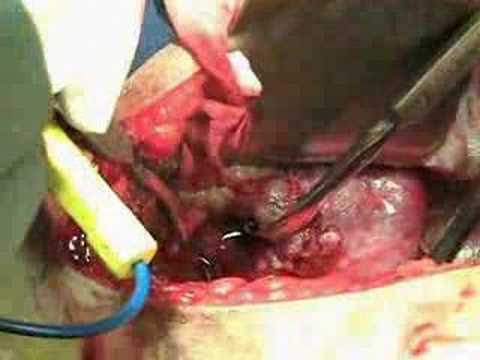 Open Pyelolithotomy: Introduction It is the open surgery which uses the incision through the renal pelvis for removal of a stone. Renal stones are usually removed by percutaneous nephrolithotomy (PCNL) or ESWL. Pyelolithotomy is only rarely performed in recent times. Indication   Failure or contraindication to both ESWL and PCNL. Presence of an associated anatomic abnormality requiring open operative intervention such as PUJ obstruction. Preoperative Patient Preparation for a Flank Incision Insertion of a transurethral catheter Epidural anesthesia General anesthesia Patient positioning: the patient is placed in lateral position on a flexed operation table, see fig. flank incision. Perioperative antibiotic prophylaxis, if the urinary or gastrointestinal tract is entered or if risk factors for a wound infection are present. Flank Incision: Surgical Technique The standard Pyelolithotomy is generally performed through a flank incision along the 12 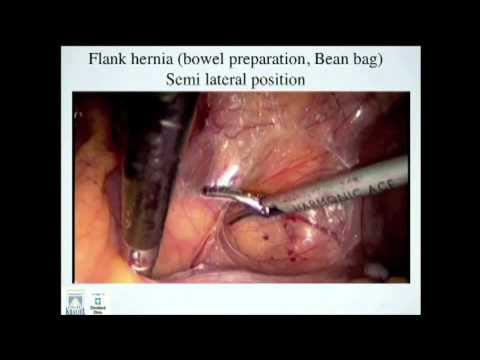 Key Laparoscopic Ventral Hernia Repair Surgery Steps Patient selection is very important, not every ventral or incisional hernia is suitable for laparoscopic repair Port Placement away from the scars Sharp adhesiolysis with minimal use of energy Defect size measurement Mesh overlap of 4-5 cm all around the defect Mesh preparation and introduction Fixing the mesh (Tacks or Sutures) 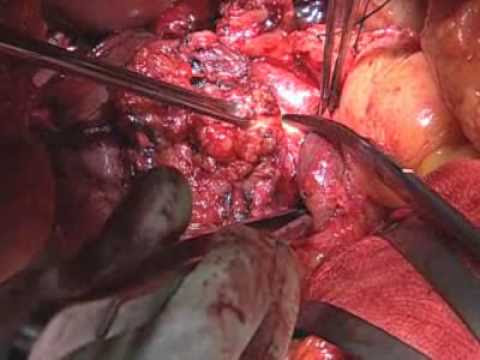 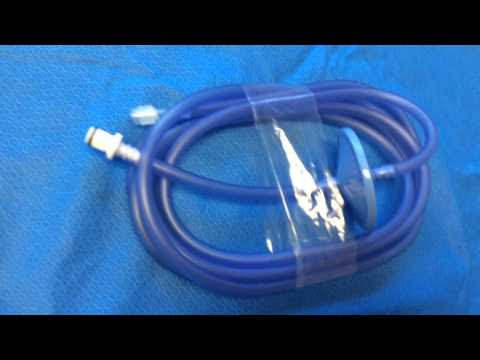